Provoking discussions with citizens on a political issue: the use of intimate data

In the summer of 2020, we organized in the La Noue district of Bagnolet, a series of collective discussions on the subject of intimate data. While the subject may seem technical, many residents have shown interest in these discussions. We were convinced that the questions and issues surrounding the collection and use of personal data are far from being exhausted, as demonstrated by the proposal to include civil society in a specific regulatory authority! These issues must therefore continue to be discussed and shared.

We would like to strongly thank the researchers: Paola Tubaro (CNRS), Fabien Granjon (Paris 8) and Eric Guichard (ENSSIB) for having supported and consulted us in this initiative. We would like to equally thank the BAM Collective, for helping us design and facilitate the discussions.

Did you say intimate data?

The phrase “personal data '' is today established in the public debate to refer to any information relating to an identified or identifiable individual (CNIL). Rather than "personal data'', we prefer to talk about intimate data. Why do we do this? Because this expression comes across us to better reflect the potentially intrusive nature of this data. We think, for example, of geolocation data and of biometric data. The journalist Olivier Tesquet talks about "intimate information". We also consider the adjective 'personal' to be misleading because we do not create this data - it is the work of different machines and people - and have relatively few personal rights over it: we do not own it, for example. Researcher Antoinette Rouvroy also refutes the term 'personal data'.

Today, our intimate data is used for surveillance purposes, whether commercial (advertising targeting) or state (maintaining public order, combating fraud, etc.). The question of the opportunity to use this intimate data to contribute to the wellbeing of people has not been brought to light. Is this possible and desirable? Under what conditions and within what scope? These questions resonated strongly during the debates on the opportunity of deploying StopCovid: to what extent do public health reasons justify the use of sensitive personal data (geolocation, phone activity, etc.)? These are the questions we want to answer with the action research project Data, ouvre-toi. How do we do this? By initiating discussions, questioning and citizen proposals on this subject.

In what cases are they used and for what purpose?

In Nice, a facial recognition device is tested during a demonstration. In the United Kingdom, your emotional quotient is taken into account during job interviews. In China, data collection contributes to a social credit system. In the United States, a predictive algorithm is used to facilitate the work of the judges. The capacity to collect, cross-reference and analyse data is increasing and becoming common.

What are the ethical issues?

Researchers denounce the confinement induced by profiling and predictive algorithms, as well as the logic of individualisation that does not allow for critical reflexivity. Others reveal the discriminatory biases embedded in the collection of data and their algorithmic use.

How is this taken into account in public debate?

The relative debates on the ethical issues of data are for the most part technical or legal, leaving less of a chance for citizens to debate and discuss. The political dimension of this subject is often evaded: the question of how intimate data are collected and used is addressed more than the question of their very purpose and usefulness. When it is on intimate data, what it is possible to do to what it is desirable to do, and seems to be one of the only valid compasses.

Experimenting through a participatory and citizen-based approach

In order to test our first hypotheses, we have carried out a first prototype of this action research Data, ouvre-toi. The objective? To evaluate the interest of the inhabitants of a low-income district in the issue of intimate data - a subject that is a priori technical - and, on the other hand, the political potential of these questions, i.e. their capacity to go beyond the status of individual choice and become the subject of collective and political discussions.

"We can collect information in other ways, we don't have to go into people's private lives, to trace them.” -  a lady at Le Noue

We tested the first prototype in July 2020, at the sociocultural centre, Guy Toffoletti in Bagnolet. In total, we carried out two discussions with the youth and four discussions with different sets of adults. For the discussions, we followed the same principles:

For the first stage of explanation and awareness-raising we have favoured an approach :

For the second round of collective discussions, we went further and designed, in collaboration with the BAM collective, an original method:

Intimate data, a field to be investigated

It was not easy to mobilise people for the discussion times we proposed. Despite an email campaign and posters, as well as word of mouth from the Socio-Cultural Centre teams, we discussed with only one person on the first day.

On the second day, we decided to set up in the middle of the Social Centre instead of in a quieter room on the side. We take the risk of being disturbed by the noise, but we bank on being much more visible to the mothers who had come to register their children for a trip to the sea. And as a result, we succeeded in grabbing the attention of around 15 people (primarily mothers). Once caught up in the discussions, these mothers proved to be very interested and curious. The questions were: "Is my phone listening to my conversations?", "What are the real counter-powers?", "What are cookies; who is taking our data?  The proof that the interest of these women and men, who were registered for the sea trip came back to discuss intimate data with us… until 9pm! What was even better was that they came back on the third and fourth day to understand what cookies and data are, who collects them for what purposes.

The interest of people with whom we had discussed was unanimous. However, we found it difficult to get the participants to have more collective and political discussions on the subject. We realised that there was a great need for training and acculturation, and that it would take time before we would be able to gain a sense of perspective on the issues of collecting and using intimate data. We are convinced that it is important to get people to understand what is happening with their personal data today, before discussing what is desirable in terms of data collection and use practices.

"There should be a regulatory authority, with civil society" – A lady at La Noue

That being said, we did hear certain remarks, here and there, which reinforce the idea that the subject of intimate data is a highly civic and political issue. Yes, the majority of citizens can discuss them and give opinions as to the undesirable nature of their collection and use. From young people who say that their teachers have a right to private life, to the mother who refuses the possibility of tracing their child, to the two sisters who see a non-invasive alternative for every use of data - a survey of door-to-door mobility practices rather than the systematic tracking of our movements, for example. Two proposals even emerged: "What if at the neighbourhood level, we could have a server and a cloud?", "There should be a regulatory authority with civil society!"

In launching this prototype in Bagnolet, we could objectify the interest and curiosity of people on the subject of intimate data. We also felt, in places, the political potential of this topic. We would like to further pursue this approach to further support our observations. Our objective remains the same: initiative discussions, questions and citizen proposals on the collection and use of intimate data - and show that it works!

If you are interested to learn more about this approach, or if you would wish to contribute, do not hesitate to contact Solene. 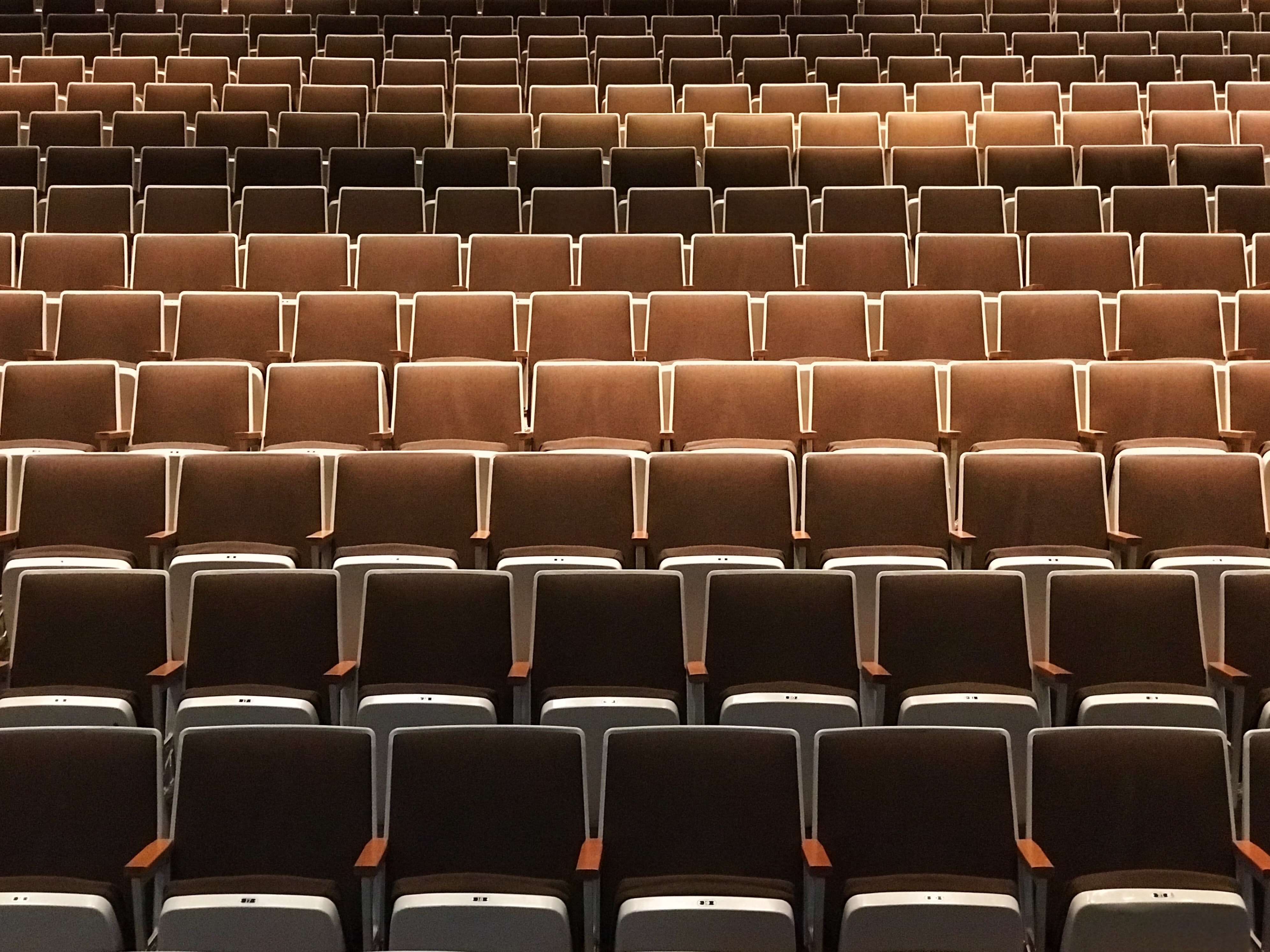 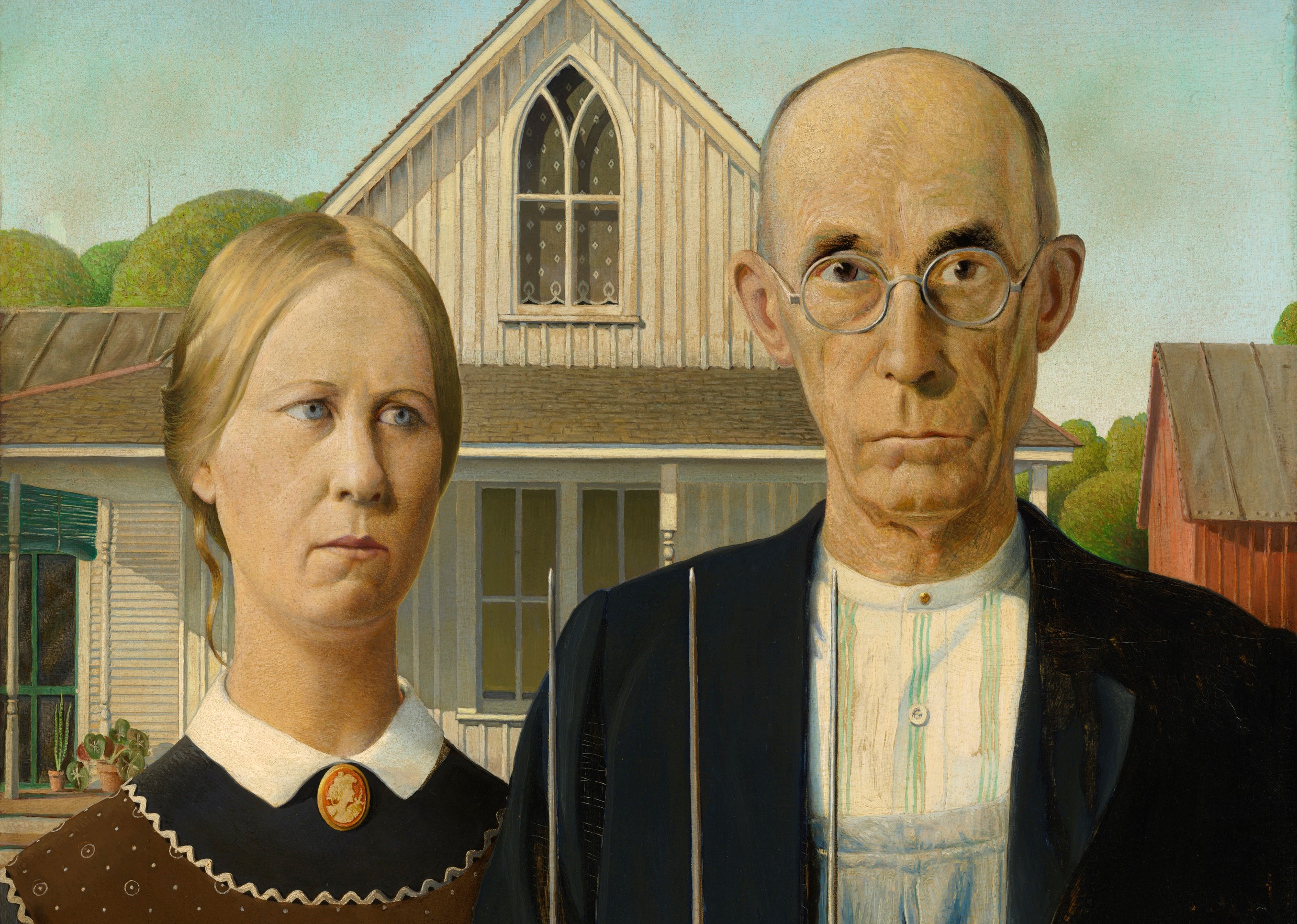 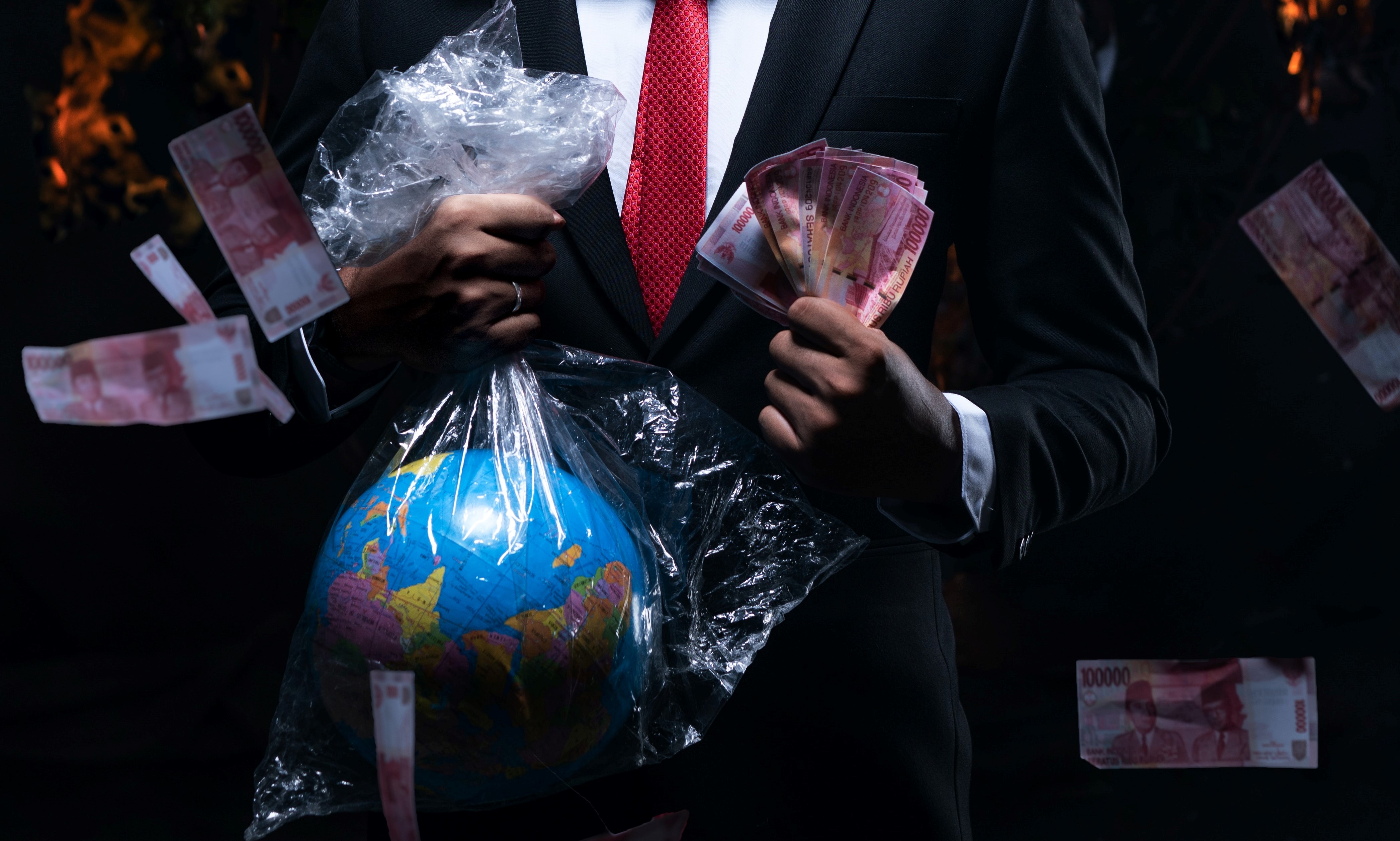 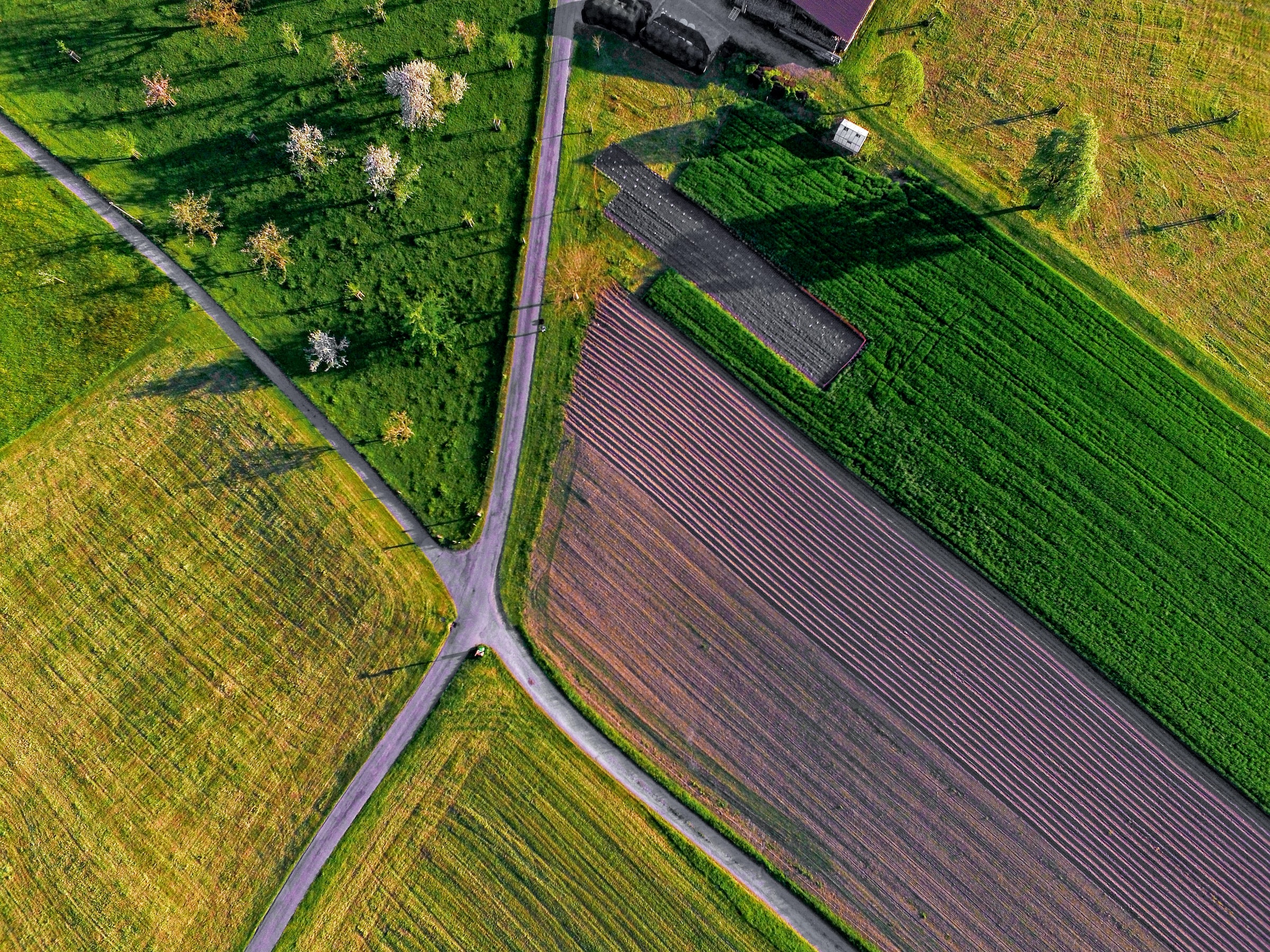 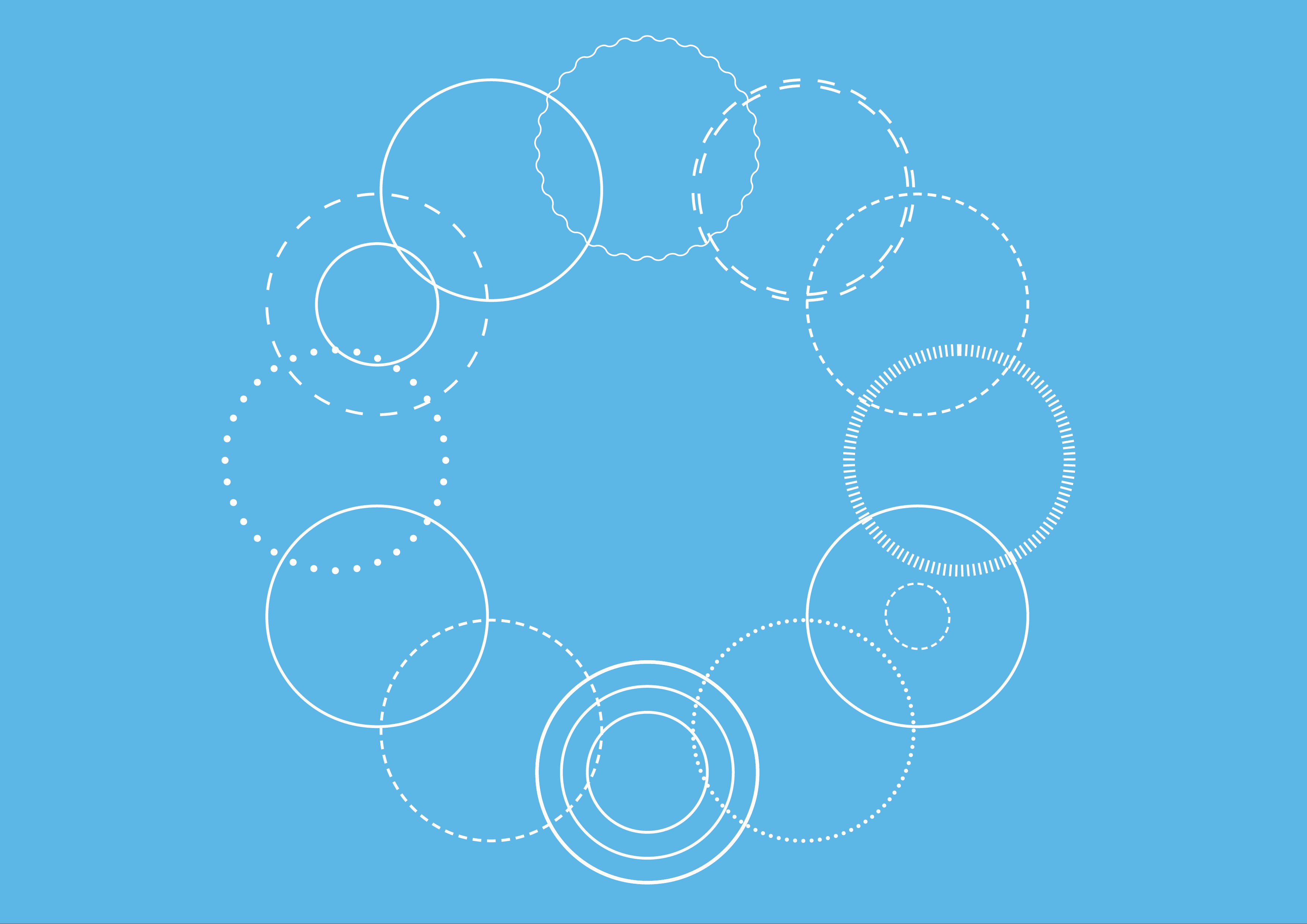 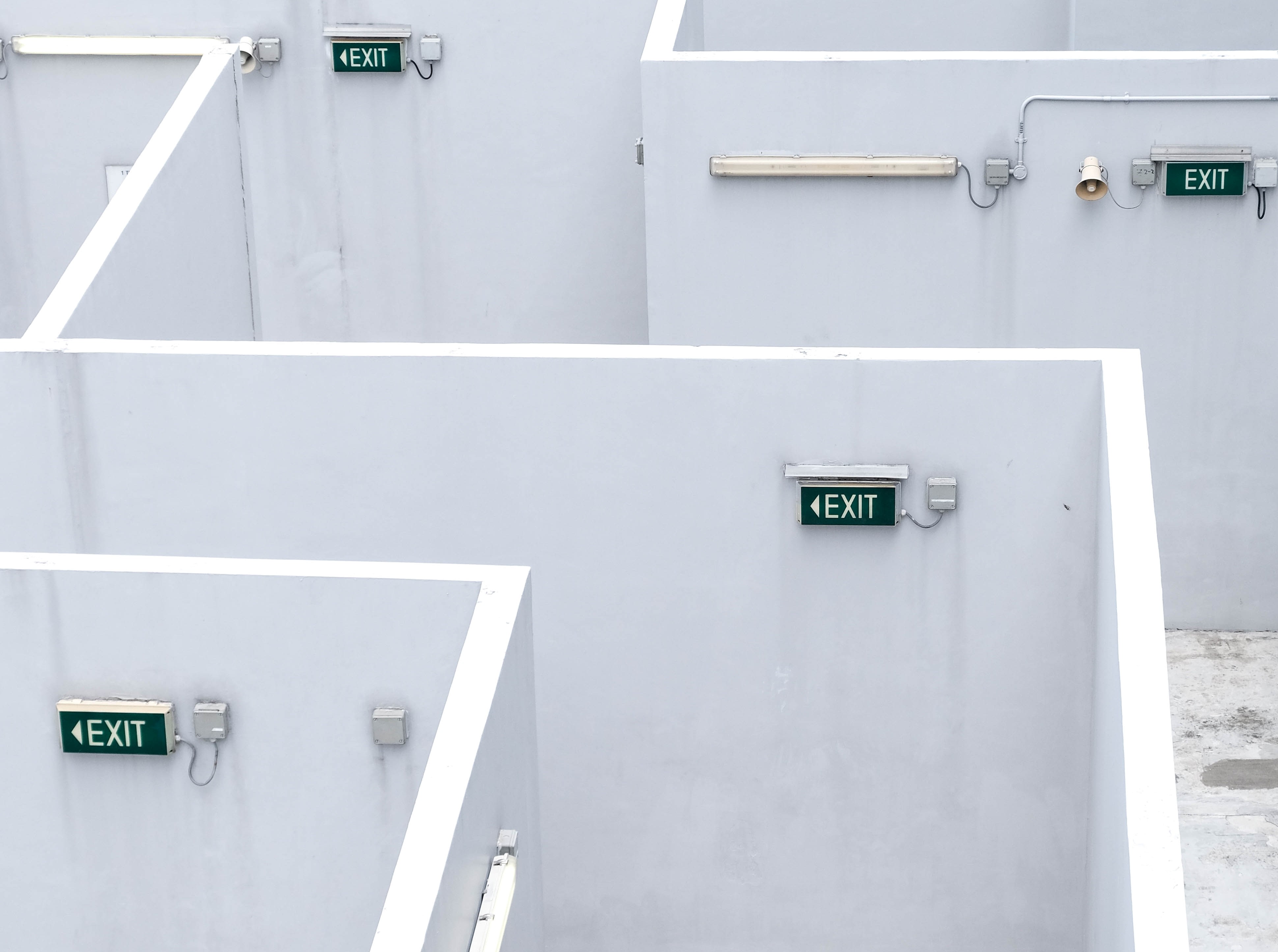 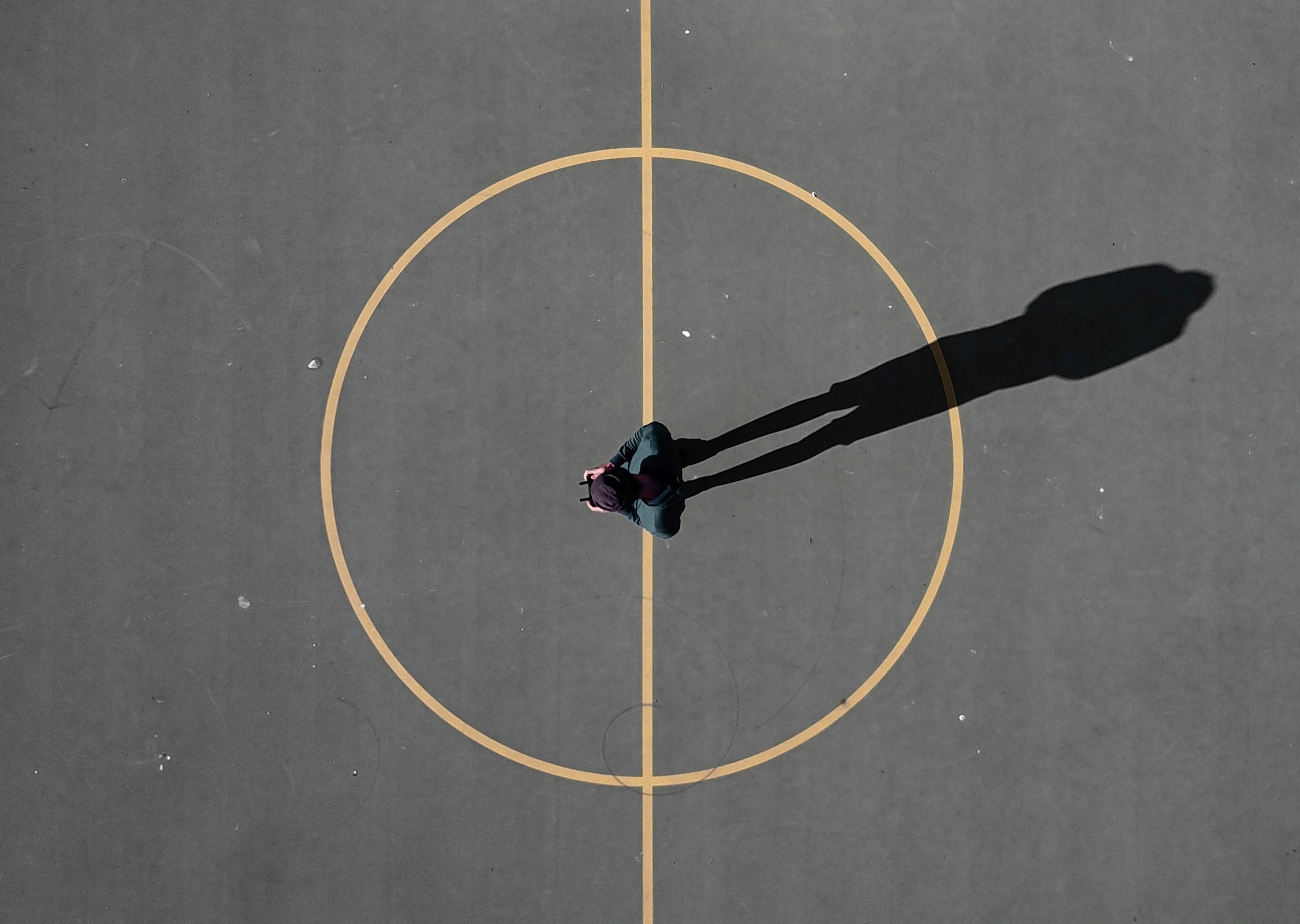 INTERVIEW with Kaj Lofgren. Many voices call for a transition of our societies and systems. But where to start from? With whom? And how? Kaj Lofgren relates the story of Regen Melbourne, a movement committed to “reimagining and remaking Melbourne, together” that he contributed to launch and using the doughnut methodology to move forward.